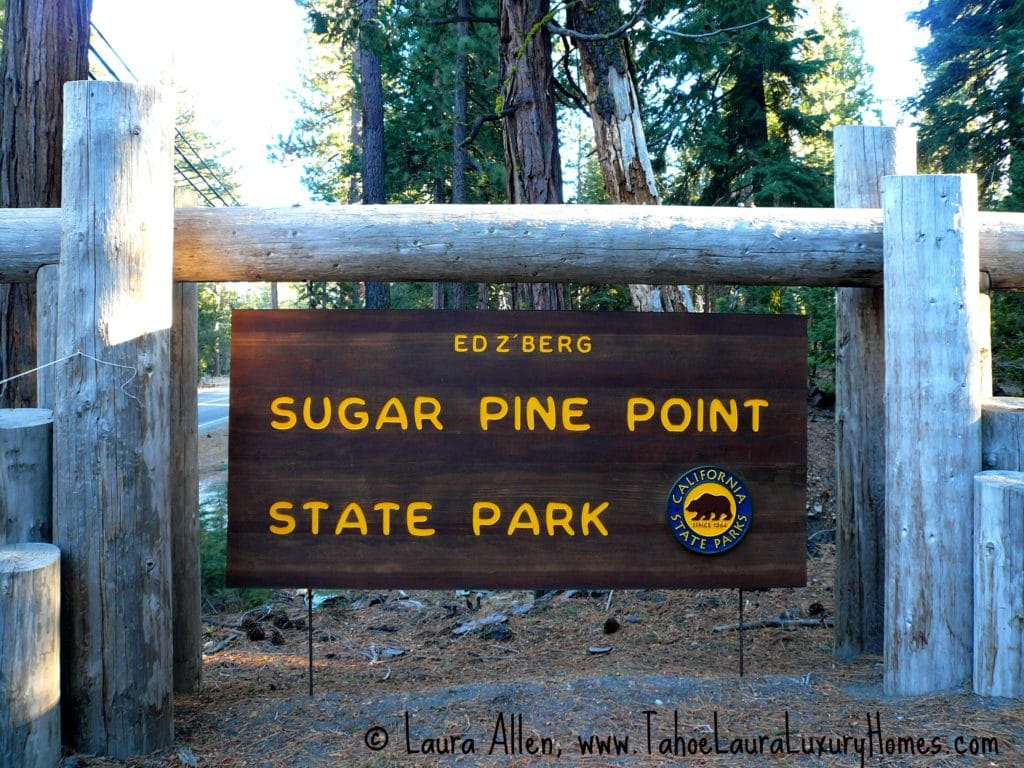 Each year the Olympic Heritage Celebration Week is held the second week in January and concludes on Martin Luther King, Jr. weekend. 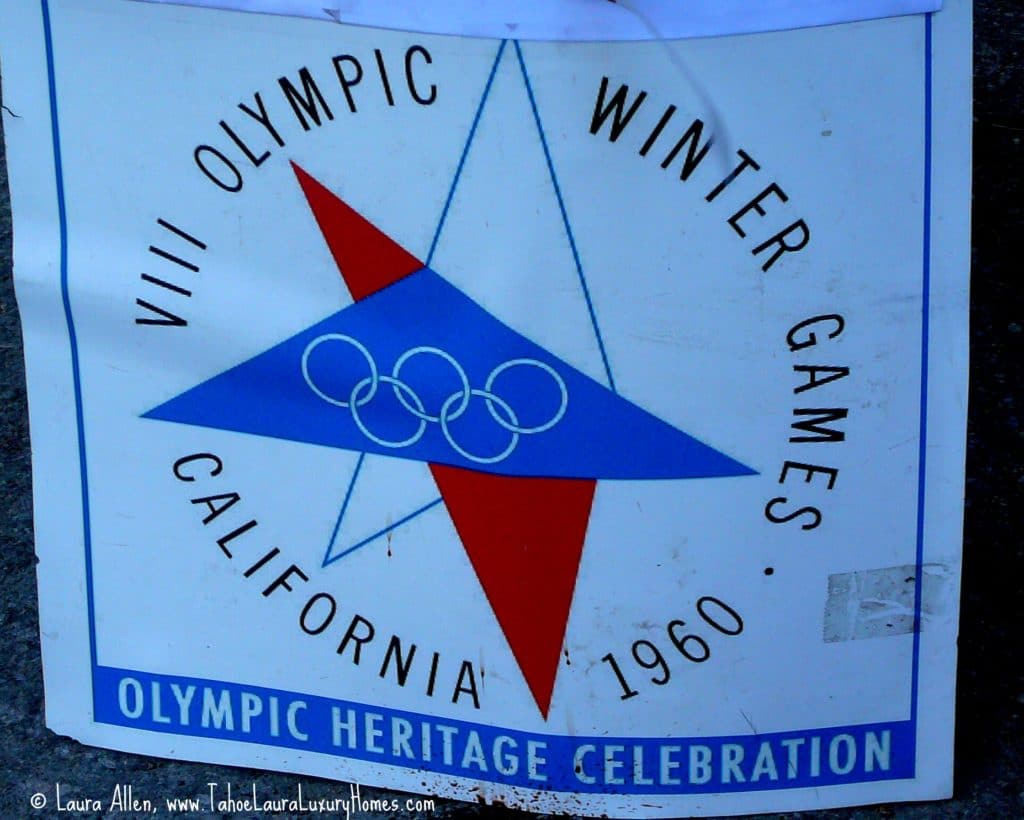 As part of the week-long celebration, on Sunday, January 15, 2012, the Olympic Heritage Celebration held a Closing Ceremony to celebrate the official end to the events. 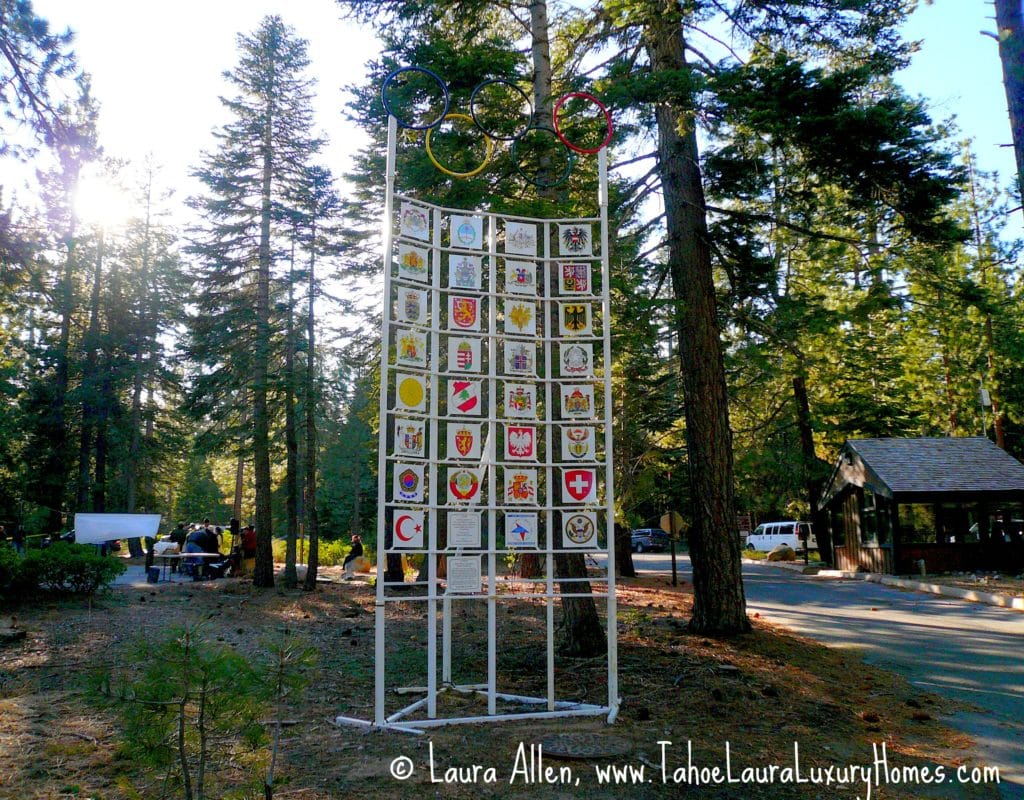 If you weren’t here this past weekend, a miniature replica of the Olympic Tower of Nations that stood at the entrance of Squaw Valley to welcome visitors to the 1960 Winter Olympic Games was at the entrance to the Sugar Pine Point State Park cross-country ski area. It set the mood for visitors to enjoy a piece of Olympic history.

Our lack of January snow in the Sierra didn’t ruin the event, but it was a great reminder of the problems and concerns for the original organizers of the VIII Winter Olympic Games, and for the Nordic events that were to be held on Lake Tahoe’s west shore in 1960.  Back then, right before the games were to begin, area organizers brought in the Great Basin dancers to encourage snowfall, and the snow did fall before the Olympics were held that year.

To close the week of events, Olympic Heritage organizers were able to have the Native American Dance History repeated, as the Eagle Wings Dance Group, descendants of the Paiute, Shoshone, and Washoe Tribes, offered traditional songs and dances sacred to the tribes, which included their dance for snow! 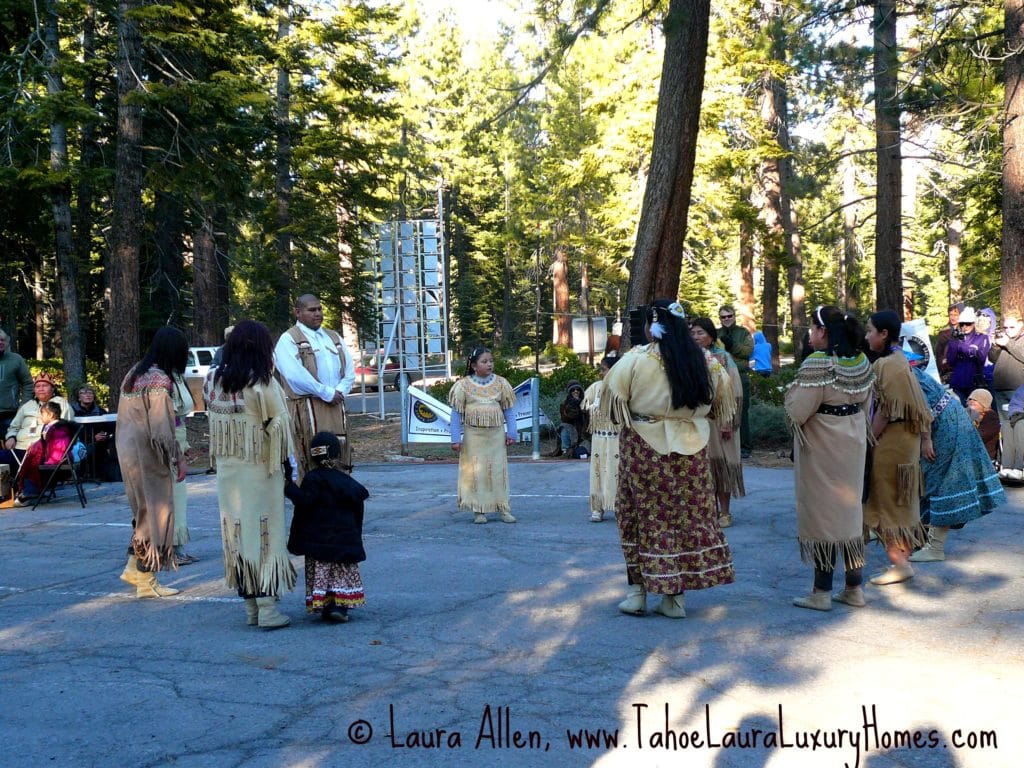 While the weather was cold and windy, they had a great turn out and it was a very special afternoon for everyone that attended.

When the snow does fall (and it is going to snow very soon) you’ll still be able to snowshoe and cross country on the 1960 Winter Olympic Nordic skiing trails at the Ed Z’berg Sugar Pine Point State Park in Tahoma, California.  For more information call 530.525.7982.

Thinking about having your own place here in Tahoe? It’s never been a better time to buy a vacation second home, lakefront, or condo here in the Truckee – Tahoe City area. If you’d like to know what is for sale in the different neighborhoods, click on the links below and you can see and search what is currently available for sale.

Ready to make Tahoma your second home?  Check out what is for sale here: